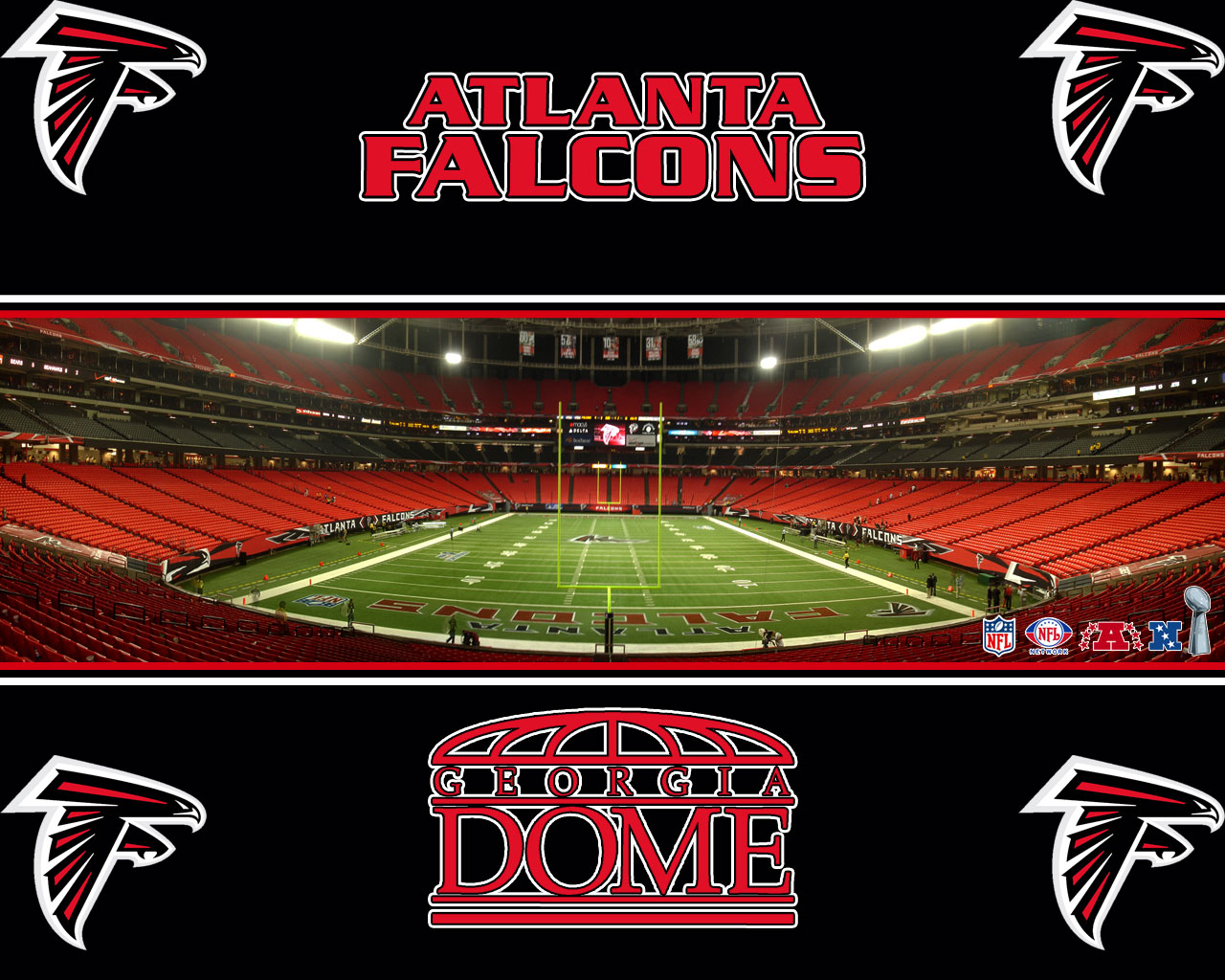 A team part of the NFC South

They now have the number one offense in the NFL.

The Falcons defense has greatly improved since last year with the additions of Derrick Shelby and Dwight Freeney during the offseason.

Our defense has been helped immensely thanks to our 2016 draft class.